Are you quilting in Colorado Springs?

Maybe in the town nearby?

We’ve been researching long arm quilting machines, but there's none around us to test out.

They’ve all been sold!

(Now, we really want to try one out!)

That’s why we started looking out of town, toward Colorado Springs.

That is where we found a little quilting shop that had a long arm quilting machine available to test drive.

They said it was already set up on their showroom floor and they can let us see the features of it.

We were so excited by these words that we couldn’t wait to make the trip.

They told us all about the machine. Gave us a chance to see how sturdy the frame actually was and the different features of the machine.

It was amazing how the HQ Avante glided while doing manual stitches!

Then came the price.

We had already checked out the website of Ruth's stitchery.

It had one price quoted on the website that was for all three (the machine, frame, and the Pro Stitcher (a robotic system)).

When we got into the store however, a different price was quoted.

We took a couple of days to think about the offer.

Then we decided that was time to call up Ruth’s Stitchery and verify which price was really correct.

They told us they were aware that their website had a different price.

They were going to research it and call us back.

They called us back about 4 hours later. Unfortunately they weren't going to honor the price that they had online.

(It was still there when we called, but has since changed.)

They stated that the price was for a different machine (a different Avante) that they had just sold.

It was the same model, the same floor brand, everything about it was the same, however, evidently it was different according to the shop.

When the real price was over $3000 more we decided that it was time to walk away.

What would you have done? 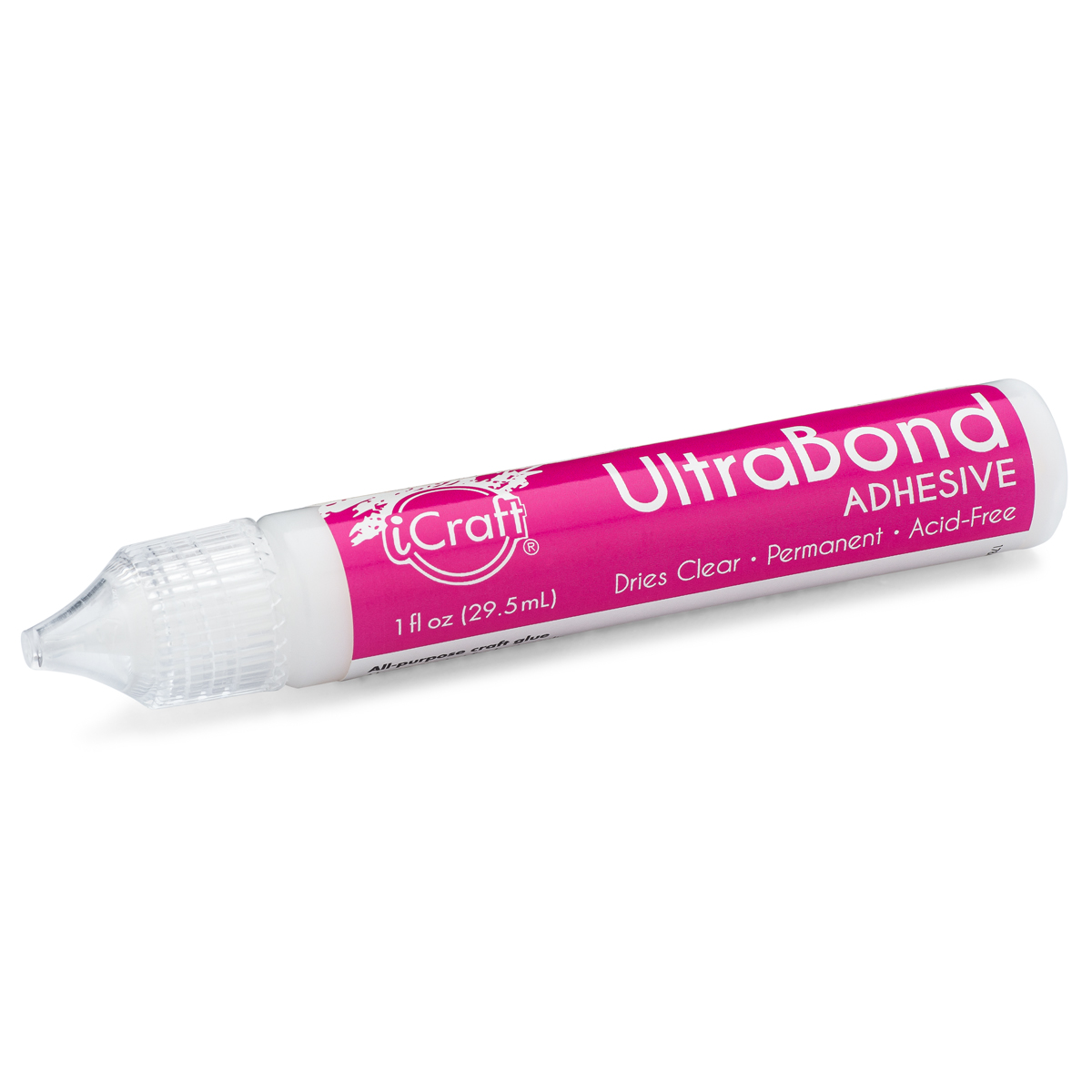 Use this search feature to quickly find the information you are looking for. 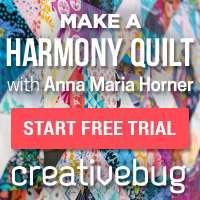